Climate Conference in Bonn, the old capital, in worldwide connections. 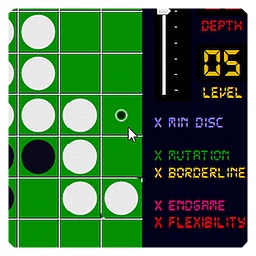 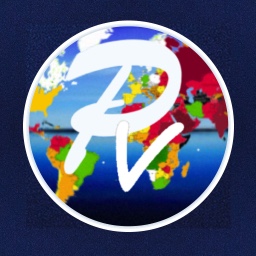 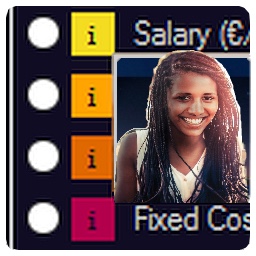 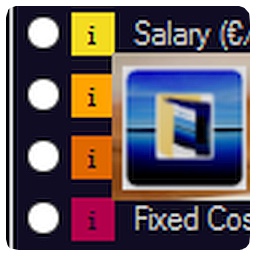 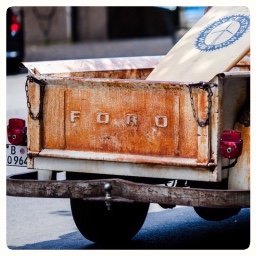 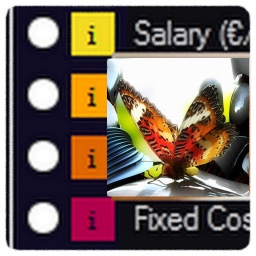 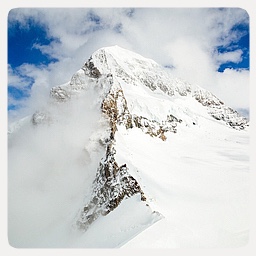 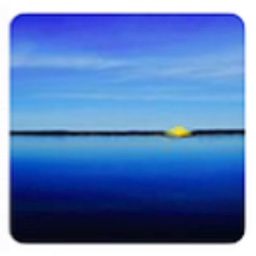 let’s define CO2 Certificates! our friendly Market.
let’s switch off all our 20 dirty old coal batteries at once.
but uuugh! No nuke, no nuke! We wanna drive electric cars with Lithium batteries now.

let’s all be sad that we have no idea what we want, again.

hey, psst! make your cross here and we’ll rob it from the rich for you. so you gotta be wealthy for a minute in no work at all and then, then, nature will repair all by itself.

no, no, that would kill too many jobs. And it’s not industry friendly enough. We’re the ones who got connections into industry and they say we need better laws to protect them. So many people hate industry leaders, it’s not fair! Our wealthy friends they wanna be loved as well. We share with them and so we all need better laws against those hateful people.

we need an answer from the right wing, but let’s destroy our leader, first. psst, hey! there’s a greater hero coming up who got more connections in bavaria. oh, climate was it. hm. we say it’s the fault of those Outlanders who were burning their last tree, stupids.

[let’s wait and see what happens for a while.]
[people don’t know what they want, so why raise a finger.]
[let’s build another museum later and then it’s gonna be early enough.]

i’m just a single person as well, you know. i’m a Pirate. but when you start criticizing something, it’s always good to have an argument as well. what would i do ?.

how wonderful it is that any single #person on earth need not wait a moment to start improving the world.

if i would be in charge of the green party, i’d used the years of opposition to create an incentive system right within the party itself, that’s produce genious ideas how to do it ?.

CO2 Certificates is what i call Trash Mafia, v2.0.
Switching off 20 coal plants now (before 2020) is symbol politics at any price.

So i would sit down, relax, and ask the liberal democrats, the new Christian Lindner knows how to do it right Party, to suggest.

if i was a liberal democrate, i would use my connections to lobbyists and demand from them a concept that works out for the people, in 4 weeks. it’s business. it’s deadlines.

looking at CDU and CSU, in past years, it has become ridiculous to demand anything from them. Let’s just look at what they do.

Like Ilse Aigner said it, yesterday. CSU politics is embarrassing.

what CDU does, though, nothing, is what i call almost reactionary politics.

what CDU does here is what i call true conservatism. let everyone battle around, and when they all scream in one direction, follow the last mover strategy of Angela Merkel.

Jeff Bezos of #amazon in 1999.
Next time you want to give up, think of this. pic.twitter.com/Fr9ITzBKwf

so when Angela Merkel and Peter Tauber go to a microphone right after election and they say, “die CDU ist eine Partei der Mitte”, i say that’s what i call a lie.

so what would i do, do you ask?

i would define a Strategical Reserve for the BNetzA [1], the Bundesnetzagentur (german regulation).

i would define a Strategical Reserve of 2.50 Euro/kWh for energy, for electricity. As if we believe in Einstein’s words, electricity is the purest form of energy that we know. at that price, Bundesnetzagentur shall go into the market with full force and stabilize the price by any means, even if that will involve to re-power any dirty old coal burners left in the country at once.

come on, gouvernment, if you want future, give us small family home backup battery builders and renewable energy Startups of all kind a fair chance as well, in all our beautifil diversity. We the people want change. We can do it. PV. Wind. Biogas. Batteries of all kind. Wood. Organics. Waste energization. Hydropower. It’s all there, in every village. Let’s organize it ourselves, and let’s define our rules based on fairness.

And it will be enough.

and what follows from that, do you ask?

well, well, i’m not saying that i know everything.

we could easily imagine on a cold and rainy november day, like today, this 2.50 €/kWh could mean a radio broadcast recommending people to save some energy in the next week.

this could mean some companies give a spontaneous week of holidays, or a spontaneous opportunity for everyone to reduce extra hours they’ve collected already, right now.

Because there is if not a natural, then a monetarian incentive to save energy for the people, as well. At the same time, lots of incentives for people to trade energy at this critical point in future times. Energy they’re creating by the most astonishing means.

sometimes it's good to just define how it should be.
remember Albert Einstein.#piratenzitate. nicht labern. machen. pic.twitter.com/IDLvS2aonX

Most probably the net price for electricity would never ever go beyond 1 Euro/kWh.

That’s what i say. As i presume that way beforehand, people like you and me would start saving energy. That’s best for everyone. So we don’t need to build Wind Turbines in every village, and we don’t need to have Hydropower Turbines that destroys our river’s natural, beautiful, ecosystems, that have developed over thousands of years.

And that’s not going to happen is only because really few really wealthy people, powerful Shareholders and influencers of the past, would lose a lot of money, this way. Those people know damn well how to get close to politicians. The forces of power, it brings them together.

And if you say well, well, but wouldn’t people from other countries, say, Poland, say, UK, say, France, Italy, Marokko, Syria, suffer from this and that consequence, then? –

That’s what i call nationalist thinking. That’s when i say help me god, i don’t know anything as well, and that’s exactly why i’m developing my small platform here, so that you guys can define solutions for your contries and places on earth, as well.

Where ever you are.

our platforms are free of charge, and they are worldwide live.

 That’s exactly why We the Pirates are always discussing on the meta level, that level of concept and empowerment, and not on the concrete instructions level.

That traditional top-down politics of delegated democracy, of kingdoms, of the new kings in time that we call politicians in western democracies right now, it’s all from 20th century and before. With old people with connections defending them against us.

We do it so because we believe in that if we keep doing right this, if we keep developing our platforms, creating a commen platform of tools, altogether, that’s better than what we have right now. That’s going to define a platform of Tools and Websites and Servicing layers between them, if we interconnect with you.

If we the people started working on a better platform for everyone’s benefit, then, no need to listen to that kind of bullshit in traditional TV and radio broadcasts, anymore.

They call us the Internet Party, you know.

Your life has purpose.
Your dreams count.
Your voice matters.
Your work contributes.

You were born to make an impact. pic.twitter.com/tcVnIAHNXk

We the Pirates, we create Platforms of self-expression and leave the Power of Fulfilment to you guys. We believe in you have a pretty damn as swell idea of how it should be. And noone shall be more important than the next one. That’s way.

I see life beneath my own sight,
I'm thinking
doubting
making sure
did I figure out it after all?
either did I is yet to come
cause above all
life is worth more than living but spreading joy!#createhappiness#sharelove pic.twitter.com/096YeS9JVJ

And they’re gonna join us by the thousands.

—
Just as they did with Dynamic Appliations, you know. Exactly the same.

That’s what i say.

And so i start working on my platform and let other people do the bla bla, again.

i’m not talking about you guys who are reading this blog.

Nobody listens to me, you know. Nobody except for you guys out there.

We the people are strong.

but you know, i don’t know everything.

Two days from now, next election is up in some far land on this very planet.

we’ll see. we’re a global movement, and if you ask me, they’ll see.

what would Google do?

If you ask me, who cares about parliament, where they talk about what they found important. At Dynamic Applications, we vote on Twitter, world’s fastest network.

The one special thing about Dynamic Applications is that we are participative. We value every person with 1. And so we vote, in all our beautiful diversity.

See the Dynamic Idea and Roadmap competition for more.

The LEGO brick printer was 99 cent, according to the license. After one year of free usage and intended as a voluntary donation reminder, so that i can feed my son as well.

So we got something todo, while they’re busy carrying bags full of money around them.

Pirates of the World, united.

it’s not over yet.

We vote in online democracy, we deliver for free. we work for you, and we call them Dynamic Applications.

SocialMedia driven innovations for the 21st century. and you could be one.

Thank you for choosing to visit Dynamic Applications, today. Comment section is open.

One thought on “A Strategical Reserve of BNetzA.” 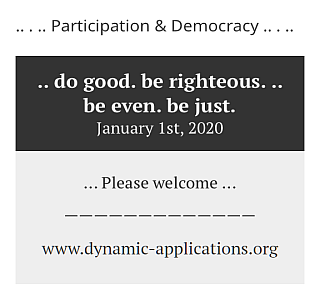