The 21st century Truck driver is the Dynamic Application of choice for Truck drivers. It transfers the famous King of the Road feeling right into 21st century, digital native age.

The 21st century Truck driver is the true King of the Road. One day, he came back to his home base, tired and dull from hourless driving on 20th century world’s highways. Once arrived, just parking the Truck, his boss came by and said:

“Hey dude, Truck driver! – we got those automated Trucks now. Thank you and go home.”

But the 21st century Truck driver didn’t want to stay home like that.

What could he do with his new life? – all he gotta do, all he wanted to do, all he could even do was Truck driving. He was so proud of it. The 21st century king of the Road had always been the hero of all the neighbourhood’s children, if he had nothing else.

All he knew was that he better got to do something about it.

He went back to his Factory, right into the front door. Hey, he said to his boss, “is that old Truck still there, the one i used to drive in 20th century?” – the boss went, “well, well, it’s still there, we thought about sending it all the way down the road to Africa. But you know, how things are. It’s way too expensive to do any good thing, anymore.”

Let me drive on, the Truck driver said.

And so, he bought his first very own Truck, from all that money they’d got for selling their small, wooden house, at Route 66 down there in Riverside Wildlife Center, near Meramec Caverns, Missouri. To save one of those baby Alligators they got there for sale, if not all. About 25 years after i’d been there, i may have heard, later, in my own life.

But we all spent a lot of bills, when it was time for public crowdfunding. One of the girls from our bus was wearing a live Python.

They said she wasn’t dangerous.

And soon they said that he was the first 21st century Truck driver, who was all gone to Africa, all around that neighbourhood. And as far as we know, he never came back.

So let’s assume they left one Alligator, some where, some time, on that very trip to heaven.

And that’s the winner of our 2017 @dynamic_idea competition.

When there’s nothing left to lose, wouldn’t we all better take our last chance, and

he bought his very old Truck from his very old boss for just a few thousands. A friendship price, for years and years of trustfully transporting goods around all kinds of 20th century highways on this planet.

He got himself a few Materials, first of all, a good saw. Makes windows. Paint. A brand-new flat screen TV for his 21st century family. They sold their house, the older kids have left for good, and the rest of the family went on, and our Truck driver did what he did best, as long as there were traditional Trucks allowed on the 21st century Highways of Planet Earth.

#Success is much about #heading in the right #Direction, over #time.#DynamicApplications.

Our free 21st century Truck driver Simulation, with a forecast based on System Dynamics.

We develop a standalone client, here: everything included. Precise. Pure. and Safe.
No data transfer, no Server behind you. It’s your business. We respect that.

Promo Codes available on Twitter, world’s fastest network, to activate the full-featured formula editor. Publish your own Truck Driver on the International Network, free of charge.

We’re following a customer-driven, agile development approach with 2-4 week cycles. Beat us for everything not exactly perfect on Twitter, next two weeks. 24/7. 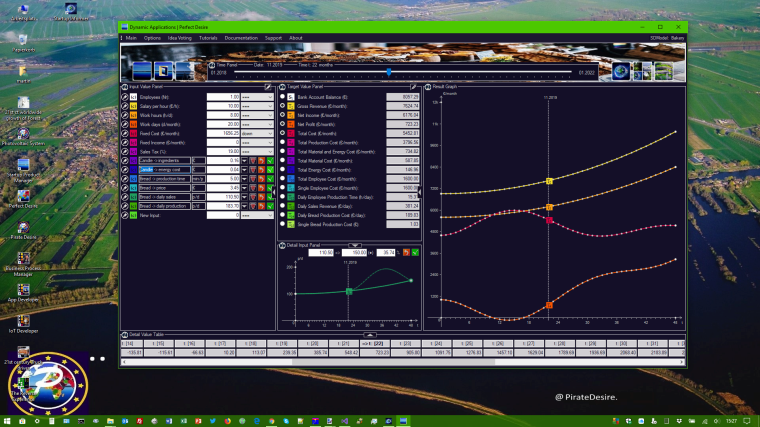 Our 21st century King of the Road simulation.

All calculations subject to change.

Future ideas for the 21st century Truck driver are an alternative calculation in miles, gallons and US-$, as well as adding further, more general car amortization models.

You’ll also note that in the default configuration, there’s no time dependency. If you want, you can change the formula system easily so that with the Time ruler running forward, all available resources will lower down, until finally the Diesel is used up, the remaining miles to go come to a zero, and the Truck comes to a hold. But it seemed a little too sad to do it like that. As usual, 21st century Truck driver comes with a full-featured formula editor, though. You are invited to change the default simulation in any way you want. 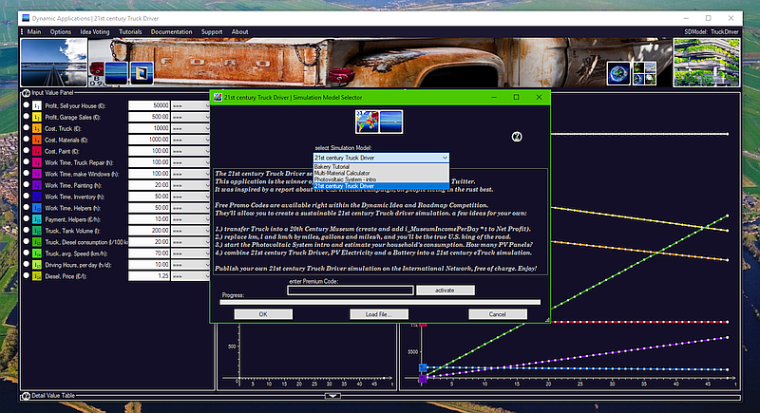 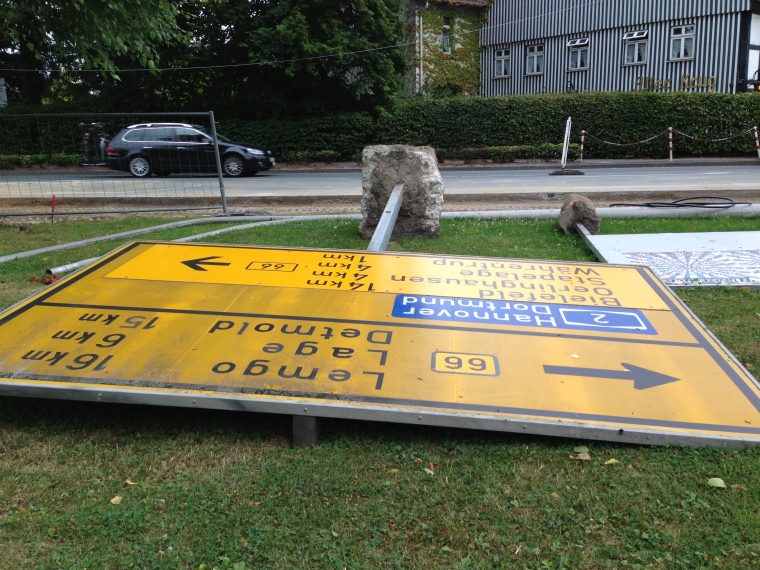 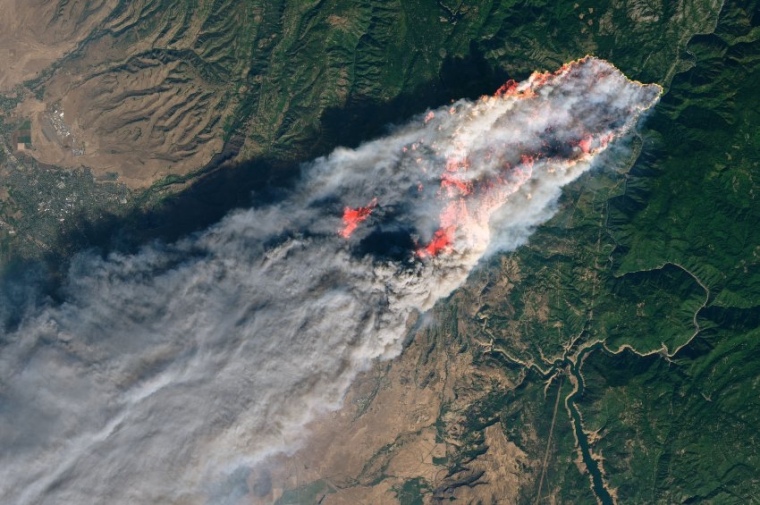 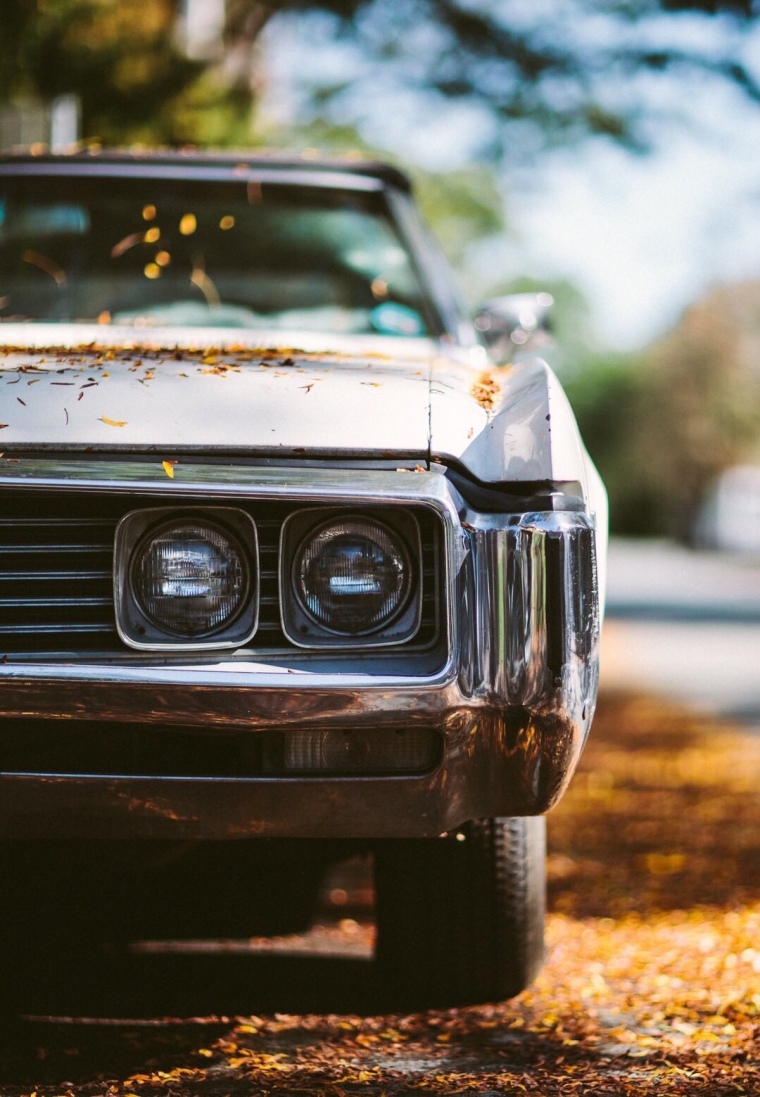 We vote in online democracy, we deliver for free. we work for you, and all do-it-yourself parts be free.

we the people make a wish come true.

Thank you for choosing to visit Dynamic Applications, today. Comment section is open.